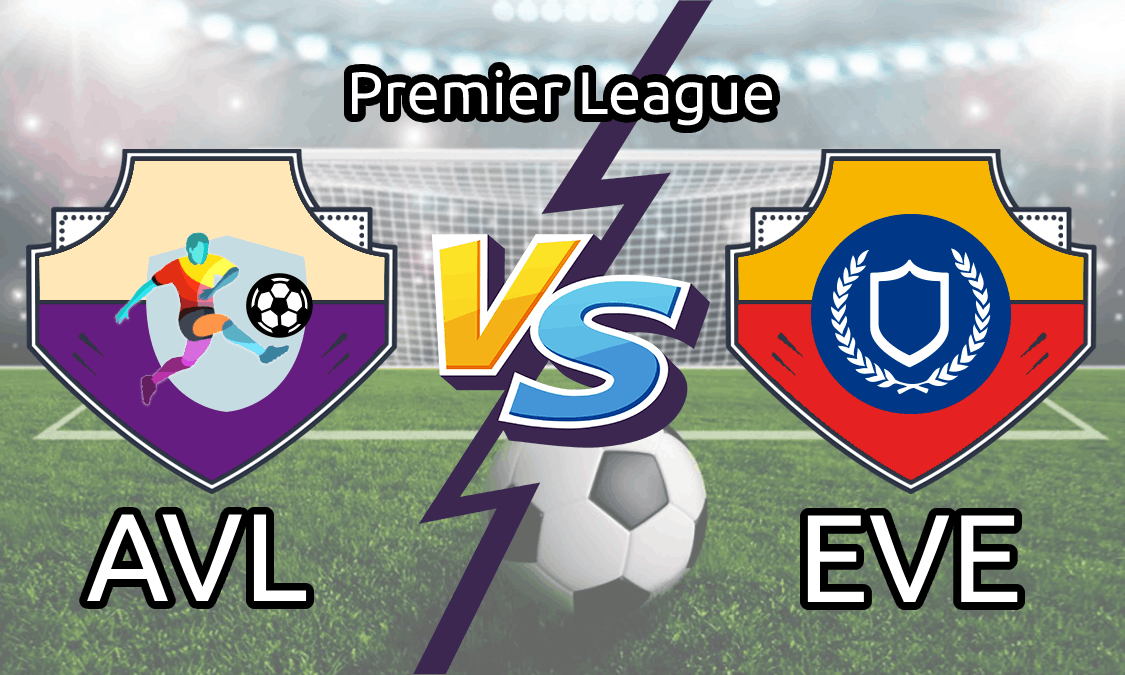 Rafael Benitez’s arrival at Everton drew significant criticism from supporters, but the Spaniard is gradually winning over the home crowd. Everton has had a solid start to the season, as they are presently fourth in the Premier League rankings. The Toffees have won three of their first four games, accumulating the same number of points as Manchester United, Chelsea, and Liverpool, the three teams directly above them in the league rankings. Only the Manchester teams have scored more goals so far this season than Everton, who may need to strengthen their defensive play if they are to finish in a European position. Everton beat Burnley 3-1 at Goodison Park last Saturday for their third win of the season. Andros Townsend scored the game’s most important goal, while Michael Keane and Demarai Gray also scored.

Aston Villa has won just once in their first four games, which hasn’t been the great start to the season they had hoped for. Villa has scored five goals so far this season but has struggled defensively, conceding seven goals so far. Last weekend, Dean Smith’s side suffered a major setback when they were defeated 3-0 by Chelsea on the road. Villa had chances in that match, but they couldn’t get past Edouard Mendy in the Blues goal.

Aston Villa and Everton share an even head-to-head record, having won 82 games each out of a total of 224 games played between the two teams.

The last meeting between the two sides was in May of this year, and it finished in a 0-0 draw. On the day, both teams squandered opportunities and will need to be more clinical this weekend.

This could be a thrilling match to round out the Premier League action on Saturday. Villa have the attacking quality to cause problems for Everton’s defense, but we anticipate the Toffees to maintain their solid start to the season with another Premier League victory.